One Down, Eighty to Go

There's nothing like crocheting up some squares to brighten up your day.

I've started making the squares for my latest cushion cover.  Yes, I've finished my Aran cardigan, pictures to follow, so I'm allowed to start something new.  For the last cushion cover, I used sunburst granny squares but I wanted something different for this one.  So I chose the squares from the Grandma's knickknacks blanket by Laurel Runnels.  It's a free pattern, check it out on Ravelry, here.

I had already chosen the six colours I wanted to use.  Five colours would be used for the central medallions and the sixth for the borders.

Here are the five colour-ways I will be using for the medallions. 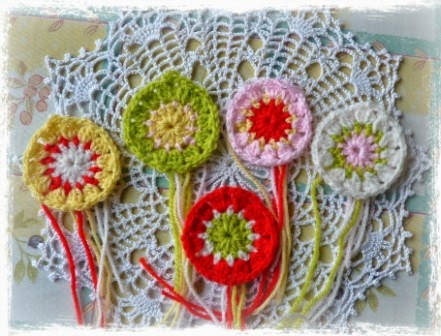 I'm using mint for the borders. 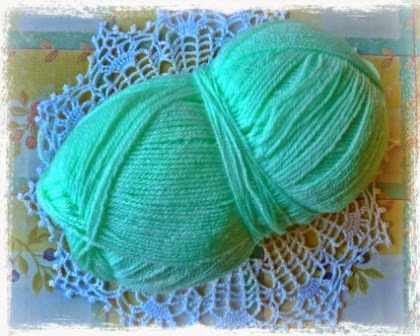 And here's the first completed square. 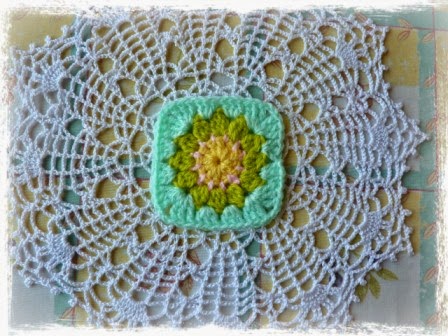 As the cushion is rather a large one, I think I'm going to need eighty one squares for a 9 x 9 cushion cover.  Alternatively I might crochet another round of mint to the existing square to make it larger - I'll see how things progress.