A lazy relaxed morning...
An afternoon walk through woodland..
or through picturesque valleys...
Followed by an evening of knitting and reading..
or maybe spent with a pint or two of good beer in an atmospheric old pub -

This is my idea of a perfect day.  Lucky me, I've been able to spend seven such days on holiday with my husband in one of my favourite counties, Shropshire.

We had our annual holiday to Church Stretton.  Usually we go Spring / early Summer time but this year we were able to enjoy the delightful Autumn colours. 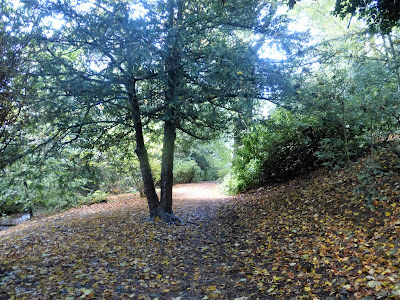 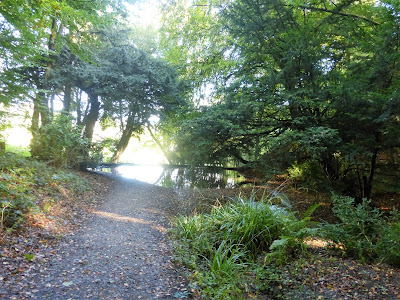 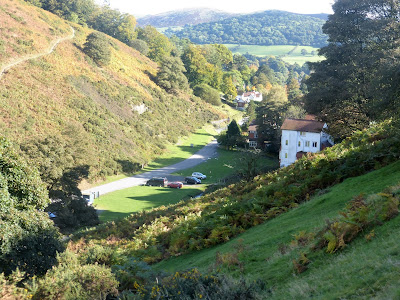 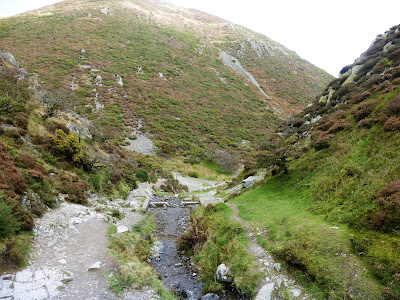 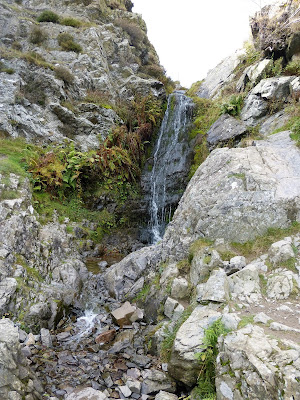 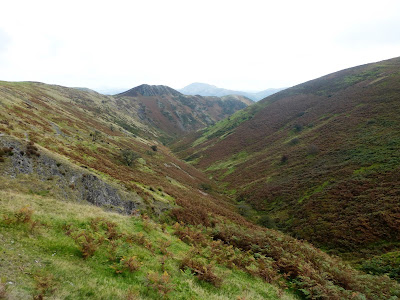 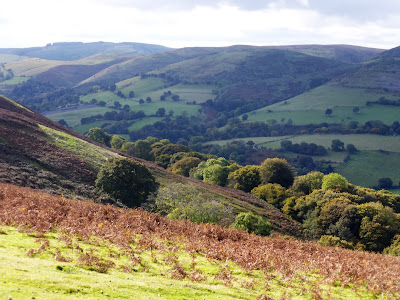 It was lovely to have a mix of slow paced relaxation with some vigorous mountain climbing.  It's just a pity it was all over so quickly.  Never mind, there's the return next year to look forward to.

I took a variety of knitting projects on holiday with me, but ended up just concentrating on my Fair Isle cardigan. 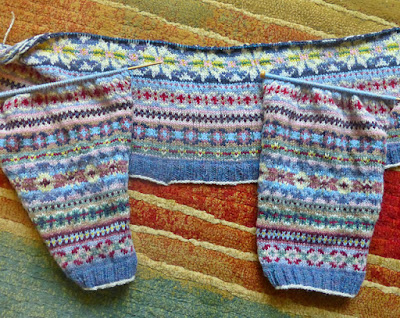 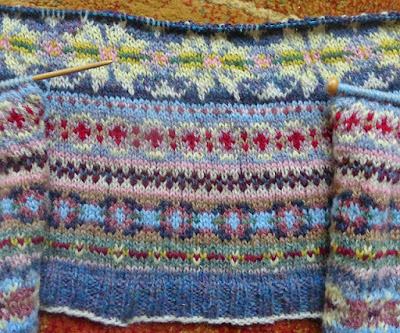 It's looking lovely and colourful and it's such good fun to knit. Hopefully it will be finished sometime this week.

Before we went away, I managed to complete a pinafore  dress. 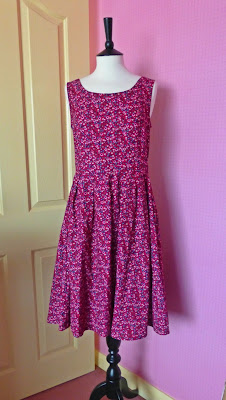 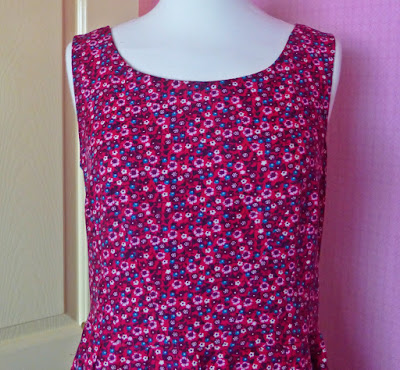 It's sewn using my favourite dress pattern, Simplicity 2444 and the fabric is a fine needlework.  I just love the raspberry colour.

Because I'm working monogamously on my Fair Isle cardigan, I haven't managed to finish any other projects.  I did complete a shawl a few weeks ago but as it was a gift for my Mum, I haven't been able to show it to you until now. 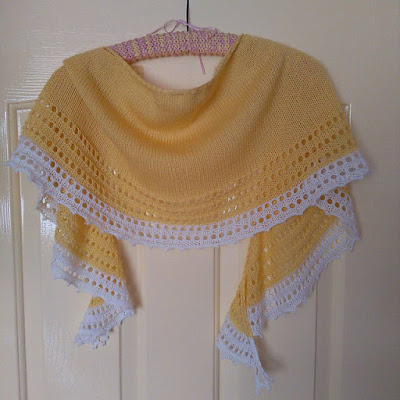 So now I'm back home, and we may not have scenic mountains and dramatic valleys, but I'm lucky that my days are relaxed and filled with pleasant moments... and plenty of knitting!
Posted by Janet at 14:00 9 comments: 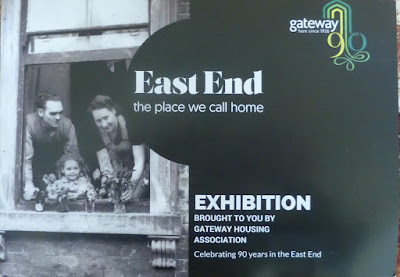 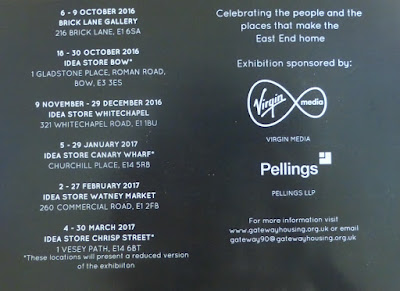 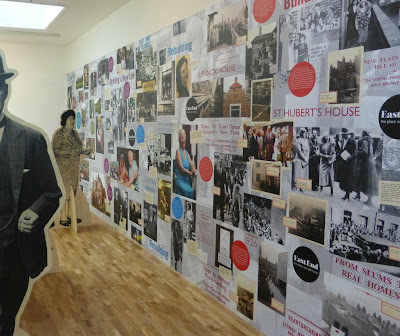 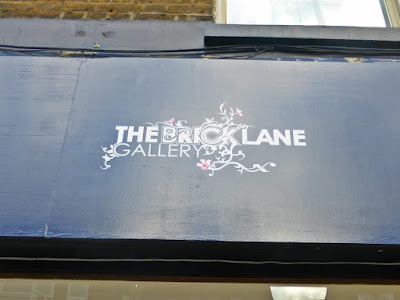 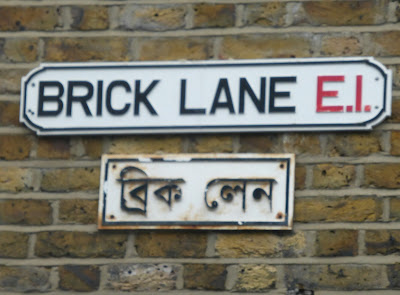 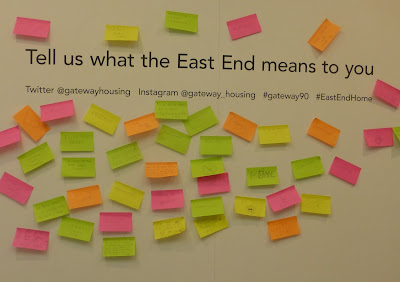 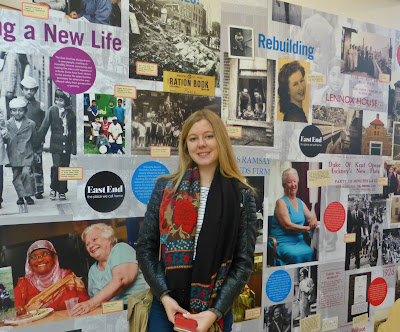 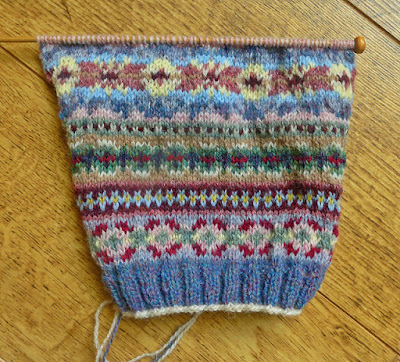 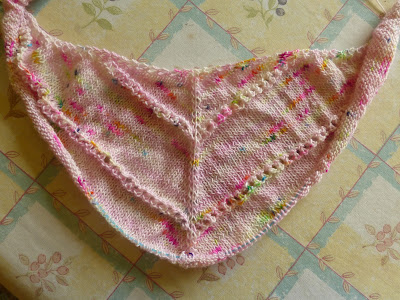 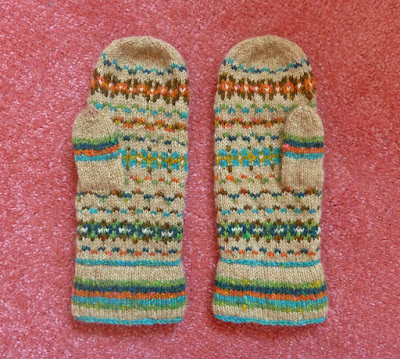 Anyway, I'm getting back to my colourful cardigan.  Have a good weekend and if you're in London see if you can get down to Brick Lane!
Posted by Janet at 15:01 14 comments: