What a dreadful day - weatherwise - Saturday was.  It poured with rain all day - very heavy at times.  That was the day we visited Lancaster University!

Thankfully it's only a short car journey from where we live - the nearest of all the universities we have visited.  It's a campus university quite a few miles out from the city of Lancaster.  There are lots of facilities on the campus and a significant amount of building work and general improvement is going on.  Here are some photos (not taken by me - these were taken when the sun was shining!) 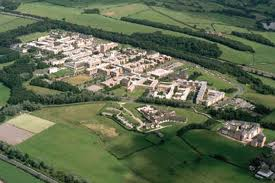 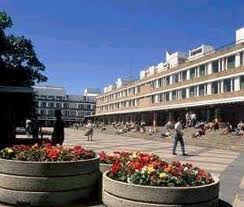 A very impressive university - we all liked it there and the course looked interesting.  We made a trip into Lancaster itself, which has character but lacks the quaintness of York (but then again it isn't full of tourists).  We saw the castle - which is still used as a prison and visited the Priory Church where we were treated to a rehearsal by the Priory orchestra for a concert they were giving that evening. 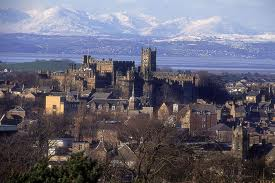 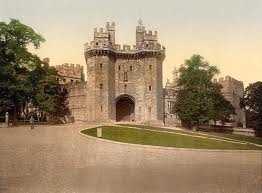 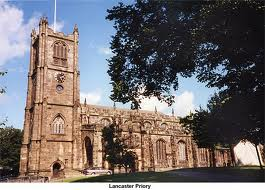 On the way back home we made a detour and stopped off at Hoole a small township in Lancashire.  Eve and I wanted to visit the parish church there.  The church was built in the 1600s.  My fourth and fifth times great grandparents were buried there.  All of their children were baptised and married there. 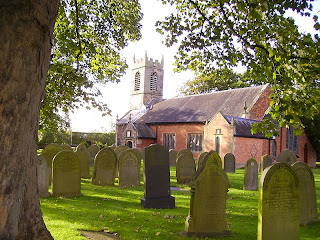 We were unable to locate any relevant grave stones but it was  lovely to stand there and image the family back in the late 1700s and early 1800s attending this church. 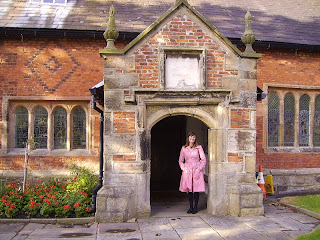 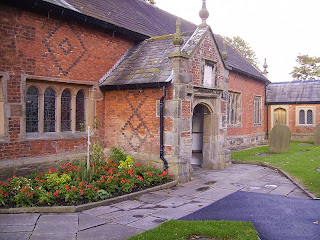 Thankfully the rain had stopped by the time we got to Hoole.

So that's our unversity visits all complete now - it's been very interesting seeing them all - makes me wish it was me having to choose what to do and where to go.
Posted by Janet at 09:53