The film Jane Eyre starring Mia Wasikowska has just been released in the UK so Grace, Eve and I went to see it last night. 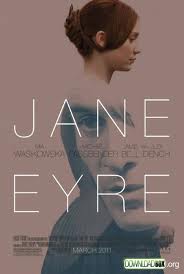 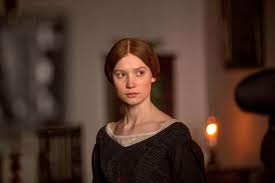 It was lovely - a good adaptation.  It was good to see Jane played by a young actress - some of the previous adaptations have her looking too old.  Both Jane and Mr Rochester were believable characters and of course Judi Dench gave her usual wonderful performance.

Next week the film Tinker Tailor Soldier Spy is released - it looks good, so we'll be off to see that one as well.
Posted by Janet at 09:59