Despite the sore eye, I have managed to get some knitting done.  I've finished the shawlette I was making for myself. 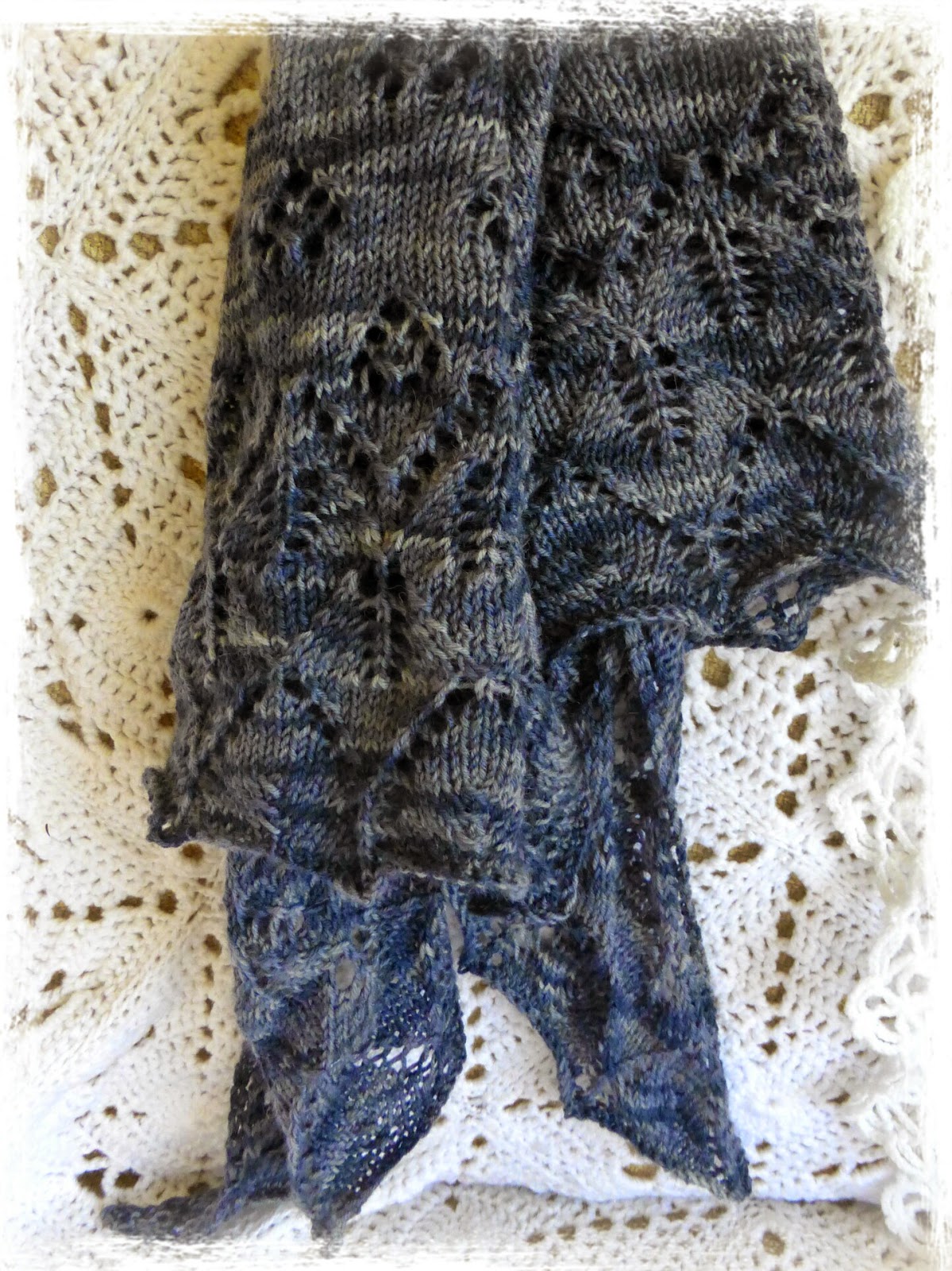 It's taken longer than I had hoped because I have only been able to knit for short periods, but now it's finished, I've very happy with it.

It was a lovely pattern to knit.  The pattern is called Ashton Shawlette, and it's a freebie in Ravelry, here. 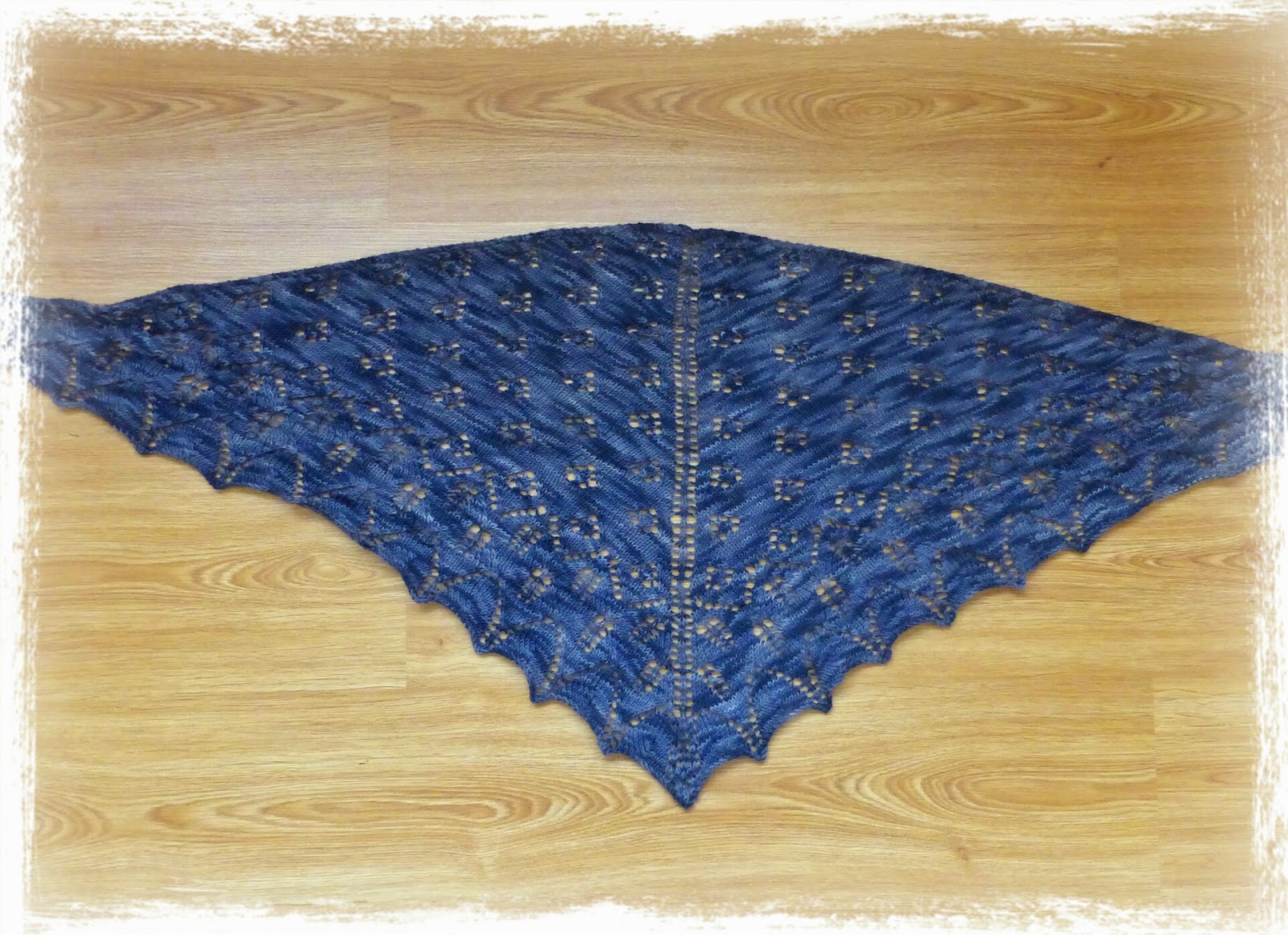 There's plenty of interest in the pattern and I wouldn't mind knitting it again. 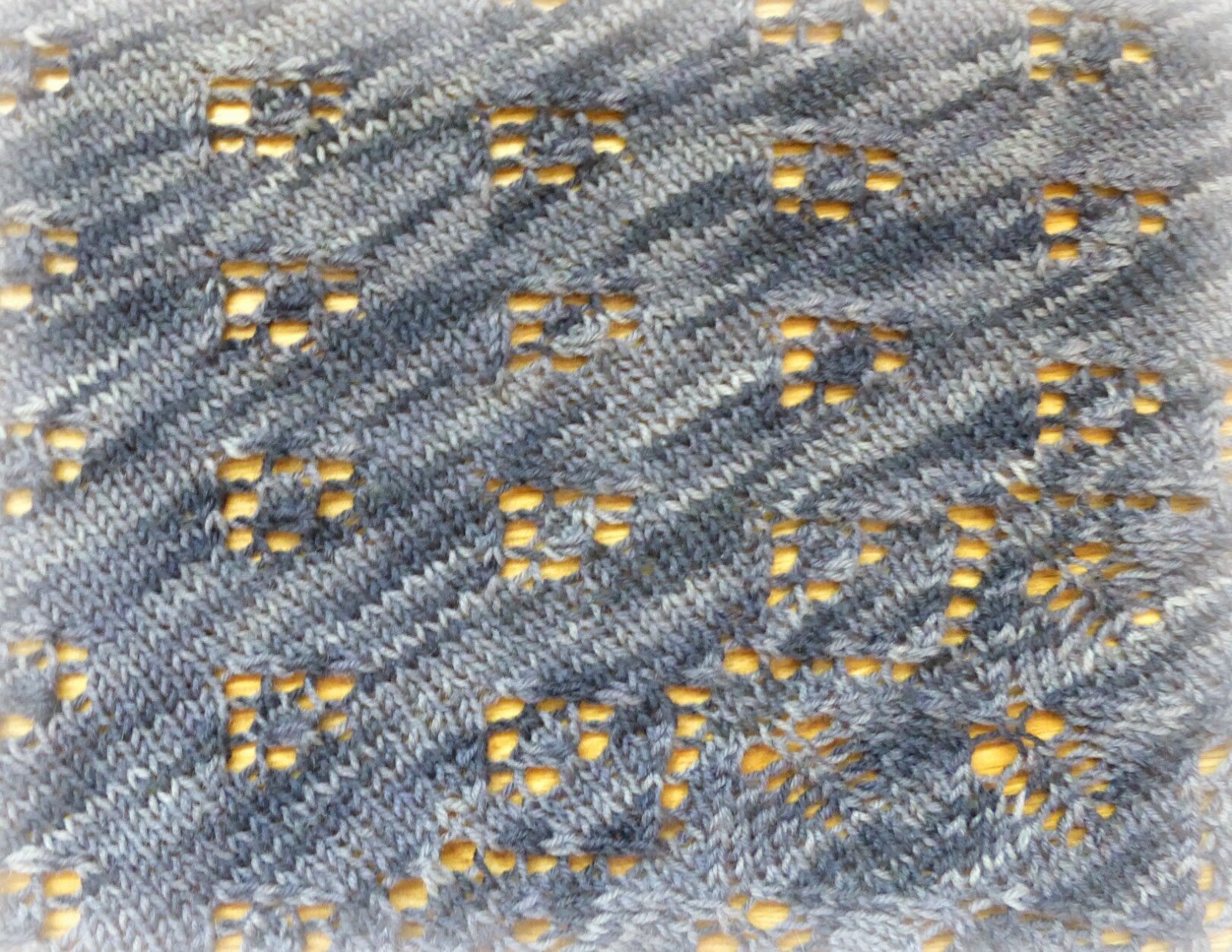 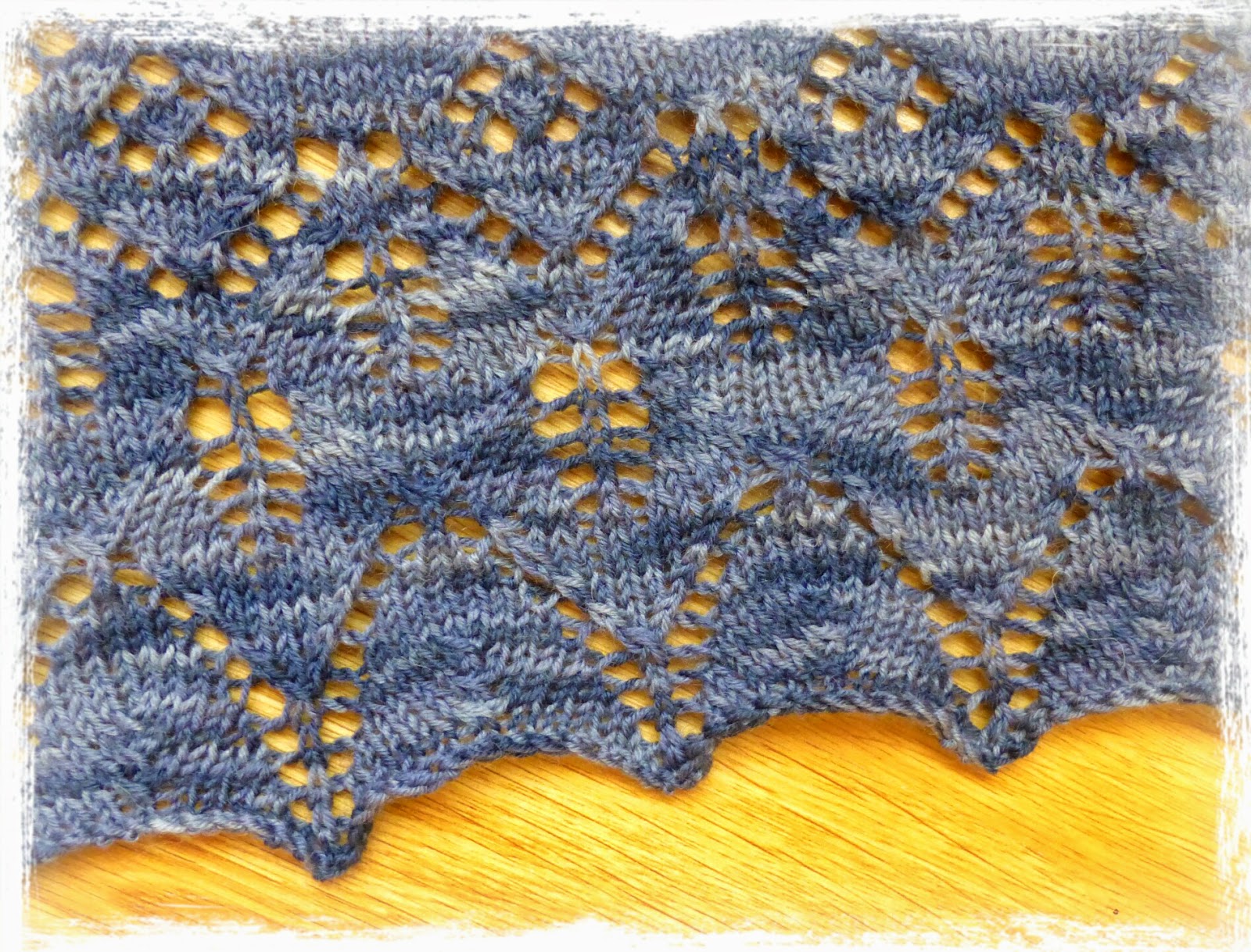 I wouldn't use the same yarn though.  It's Red Heart Sport Socks Color.  When the yarn was soaked it smelled very strongly of damp dog.  Even after it dried there was a slight hint of dog left in the yarn.  I'll have to re-soak it in something with a pleasant scent to banish the dog.

Full details of this project can be found on my Ravelry page, here.

I'm hoping to get back to some crocheting this weekend, lots of sport on the television, so ideal knitting and crocheting time.  Have a good weekend.
Posted by Janet at 07:00