I hope you all had a lovely weekend.  My Hubby and I spent the latter part of last week down in Cambridge.

It's Eve's final term (exams looming) so we thought it would be a nice idea to pop down and see her for a short while, just to give her some moral support.  Also, we know that once Eve has graduated, we probably won't be visiting Cambridge for quite some time, so it was an opportunity for us to have another good look around.

On the way we stopped off at Kimbolton.  It's a gorgeous picturesque village situated about thirty miles from Cambridge.  In the sixteenth century, Henry VIII's first wife, Catherine of Aragon, lived in Kimbolton Castle up to her death.  Unfortunately it isn't possible to visit the building, as it is now a school, but we did have a look around the old church. 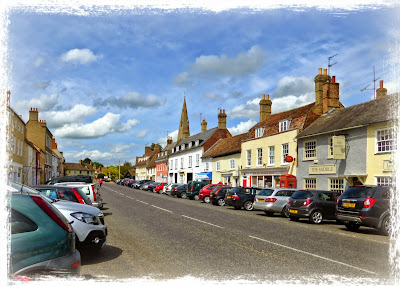 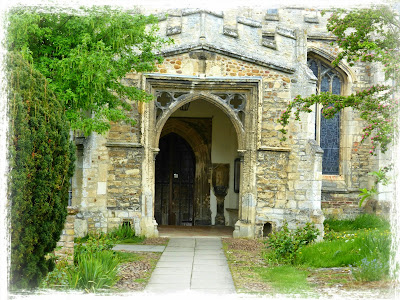 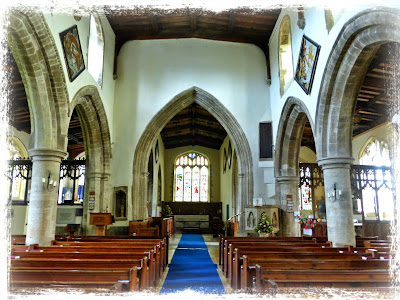 We had a drink in this lovely old atmospheric pub before moving on to Cambridge. 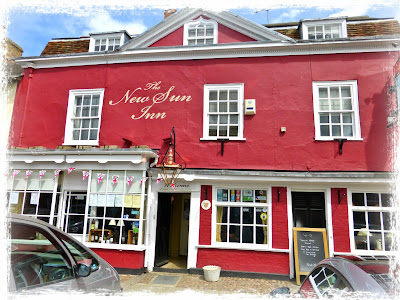 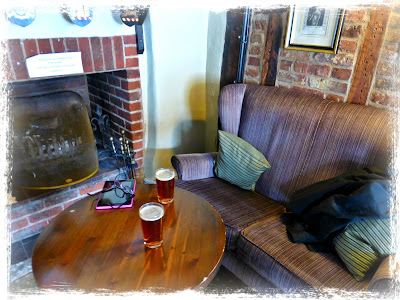 Besides the obligatory walk along the river, we visited some of the colleges.  It's one of our favourite things to do.  We especially like to see the quieter colleges that are away from the tourist trail.  This time we visited Selwyn College, which is stunning, Newnham College and Homerton College.  All have beautiful gardens which we sat in and just enjoyed. 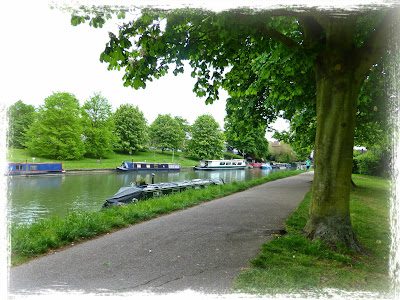 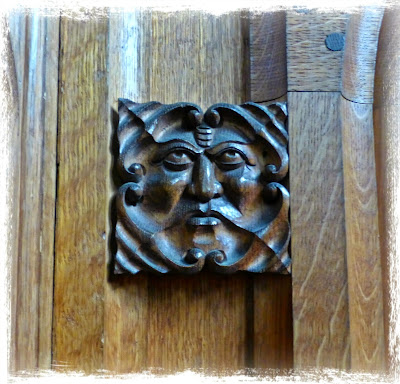 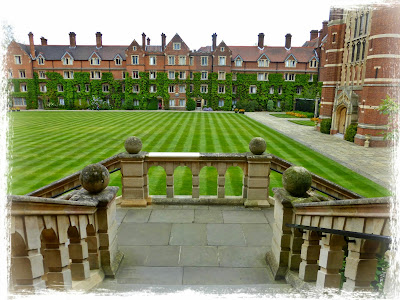 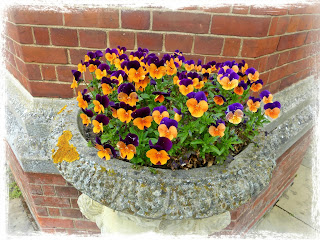 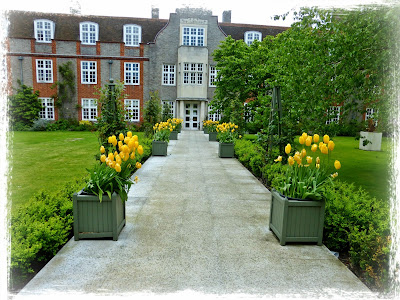 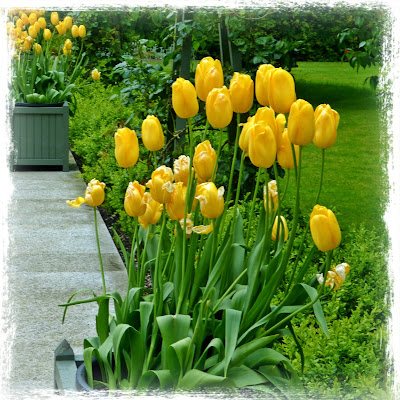 We had an afternoon at Fenners Cricket Ground.  Very relaxing. 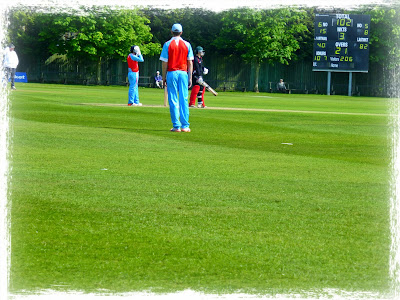 Our final afternoon was spent at the University Sports Ground watching the Varsity Athletics Competition.  It was lovely and sunny sitting on the grass bank at the side of the track. 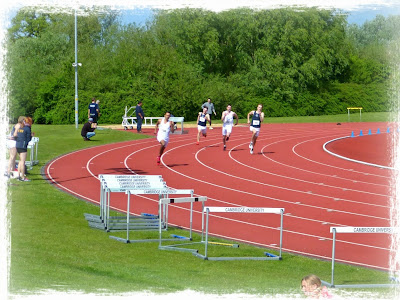 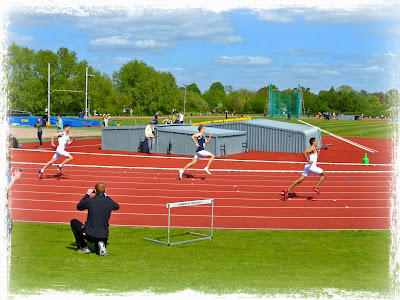 Cambridge beat Oxford and Eve's housemate, Billy, won the 800 metres race, so there was plenty to cheer about.

It was wonderful to see Eve and be able to give her lots of hugs.  We had a lovely relaxing time and I had plenty of opportunities to knit and crochet.  This post, however, is already long enough, so I will talk about the knitting and crocheting another time.

In the meantime, if you are ever in Cambridge, I would strongly recommend a trip to The Elm Tree pub for a pint of plum mild - delicious. 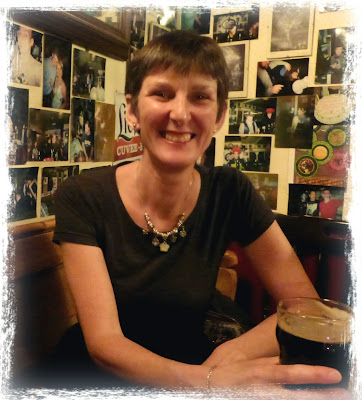 Labels: Cambridge, Some of my favourite things, sport