I've been on my travels this week.  In fact I've had an Oxbridge week.

On Monday I was helping Grace 's boyfriend, Rob, move down to Oxford, where he is about to start a new job. 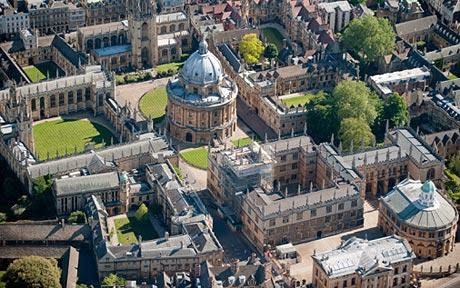 Not that we saw much of Oxford.  Rob had hired a transit van so we loaded up early on Monday, drove down, unloaded and drove back.  It really was a flying visit.  Thankfully Rob did all the driving.

Yesterday we took Eve back to Cambridge.  We had thought about staying overnight but with the cold weather we decided not to bother.  So we set off early with a loaded car, unloaded and after a short break, drove back.  I shared the driving this time.

We managed to fit in a quick visit to the Scott Polar Museum. 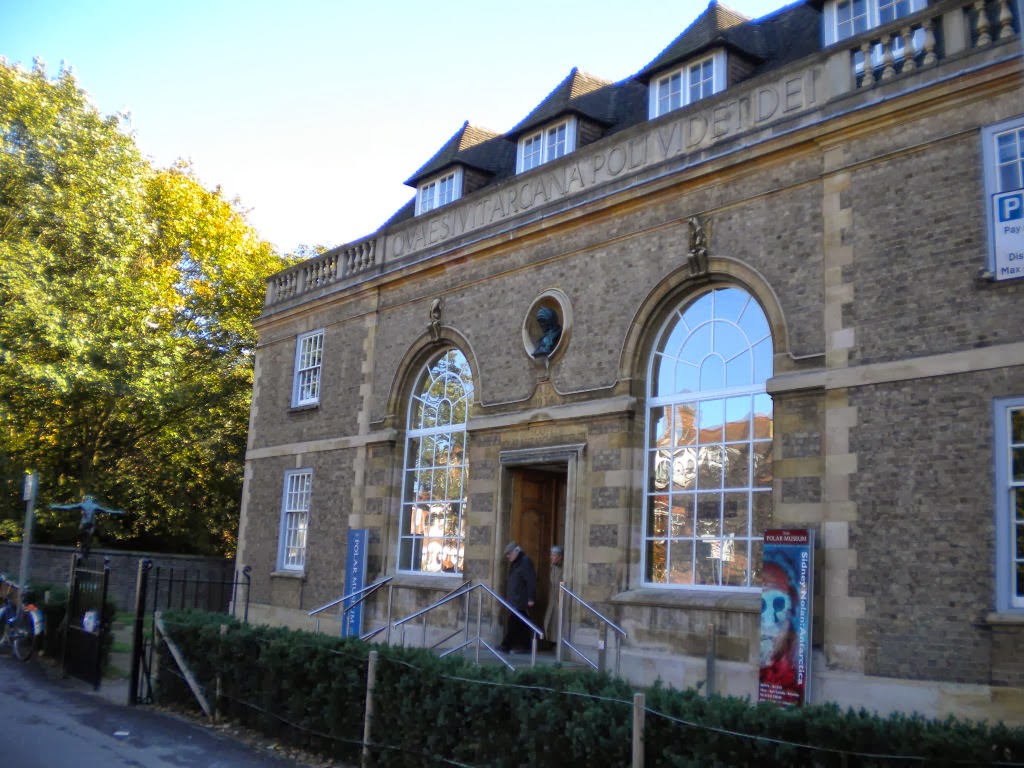 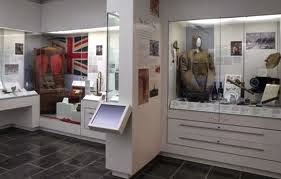 So I've had a lot of sitting around time in various vehicles.  An excellent opportunity to crochet.  I started some squares for a new blanket last year but they've been put to one side for a while. 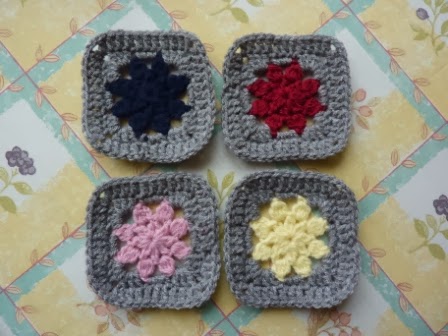 During this week's numerous journeys I made some more medallions for the centres of the squares. 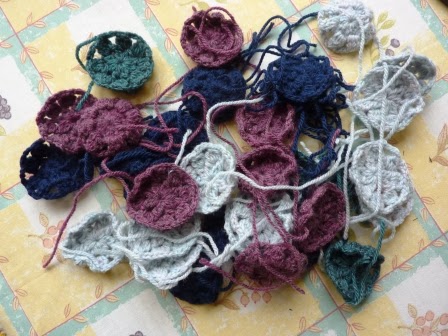 So very good progress made there.

And if that isn't enough travelling for one week, Eve and I went on the train to Chester on Thursday.

We love Chester, especially the charity shops in Frodsham Street.  Look at these lovely children's books I bought. 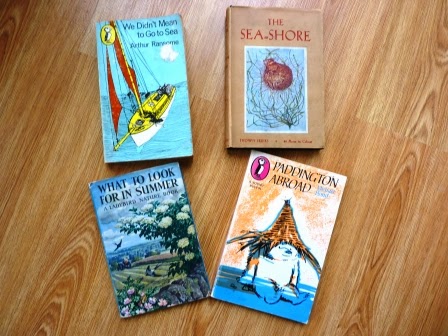 And what about this cute cup and saucer. 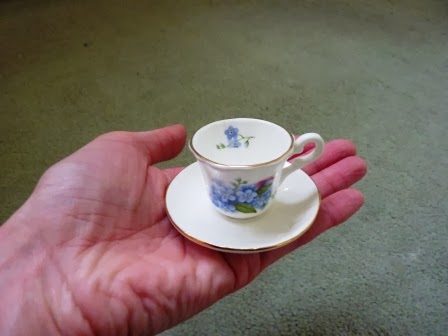 And I couldn't resist this mini hamper with it's doll sized tea service. 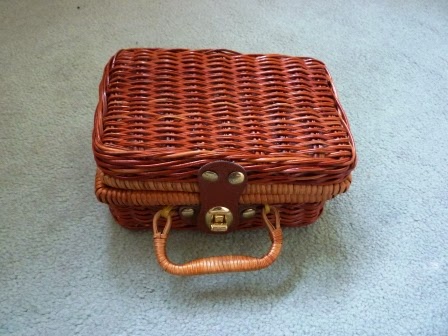 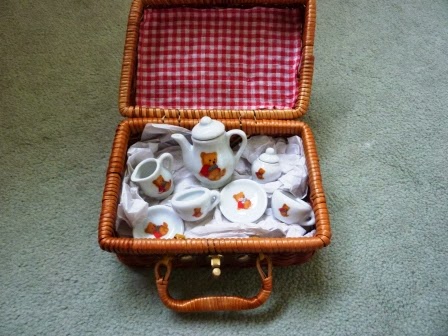 So quite an interesting week.  Now I'm looking forward to a quiet week at home getting used to Eve not being here.  Just the two of us again.
Posted by Janet at 16:48