What a Wonderful Day

Wow! What a wonderful day I had yesterday. The best birthday ever. 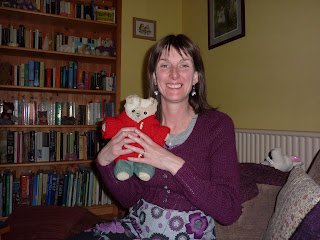 And yes, my Teddy Bear is also 50 years old.
My DH and I went for a lovely walk around Sefton Park in the morning. 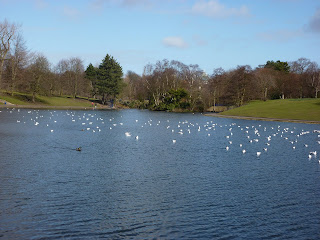 A bit windy but enjoyable. We saw some cormorants on the lake. 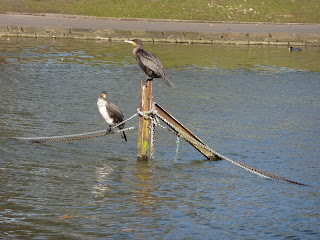 Last year, when we went to London I wanted to see the Peter Pan statue in Kensington Gardens, so we made a large detour to visit it. I found out shortly afterwards that there is a replica in Liverpool - in Sefton Park - so we saw that yesterday as well. 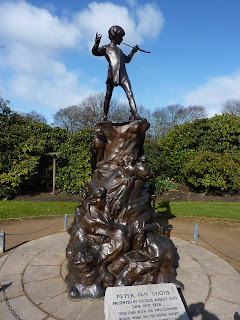 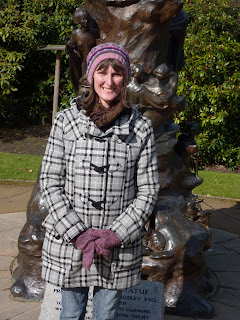 Later in the day we went for a meal. 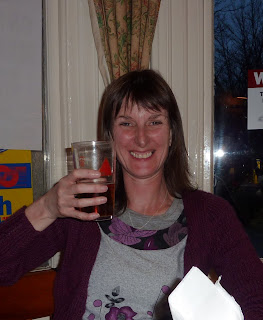 In the evening we watched a DVD I have just bought - Paper Moon. The film was originally released in 1973, and Tatum O'Neal received an Oscar for her performance. 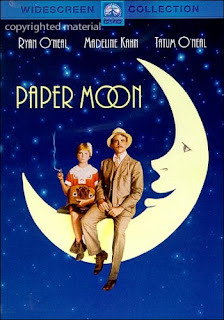 I had to buy a German import because the film has been deleted from the UK DVD list! I can't understand why because this is an amazing film - funny, sad and very good. I had seen the film twice before but Grace and Eve were watching it for the first time and they loved it. We ate lots of chocolates while we watched the film - and drank champagne. 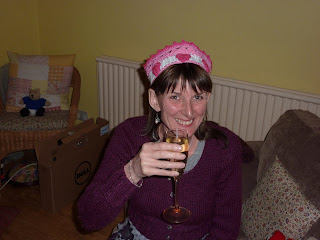 It was a lovely relaxing day. I received lots of wonderful surprises that made me laugh - and made me cry!
It was the best birthday ever - and I've still got a weekend in Conway and a holiday to Madrid as part of the celebrations to look forward to.
Finally, I'd like to say Happy Birthday today to Dee in Coventry. I hope your birthday is as enjoyable as mine was. Best wishes.
Posted by Janet at 10:07